Lecce is in Puglia in the heel of Italy. The biggest nearby cities are the port cities of Brindisi, Bari and Taranto. 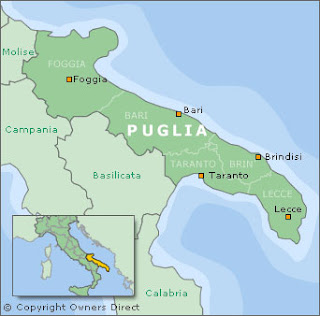 Getting there
Brindisi and Bari airports connect with international airports in Rome, Milan, Venice and many other European cities. Alitalia and other airlines fly between them. Flying time from Rome is approximately one hour.  Lecce is about 40 minutes by bus from Brindisi and 90 minutes by train from Bari.

Trenitalia operates train services to and from Lecce.  The rail trip from Rome to Lecce takes about six hours. Lecce is the final Trenitalia stop on the line from Rome.

Click on the highlighted links above to find out more.

Learn Italian in Lecce - The movie 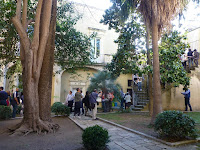 What clients are saying about Learn Italian in Lecce.